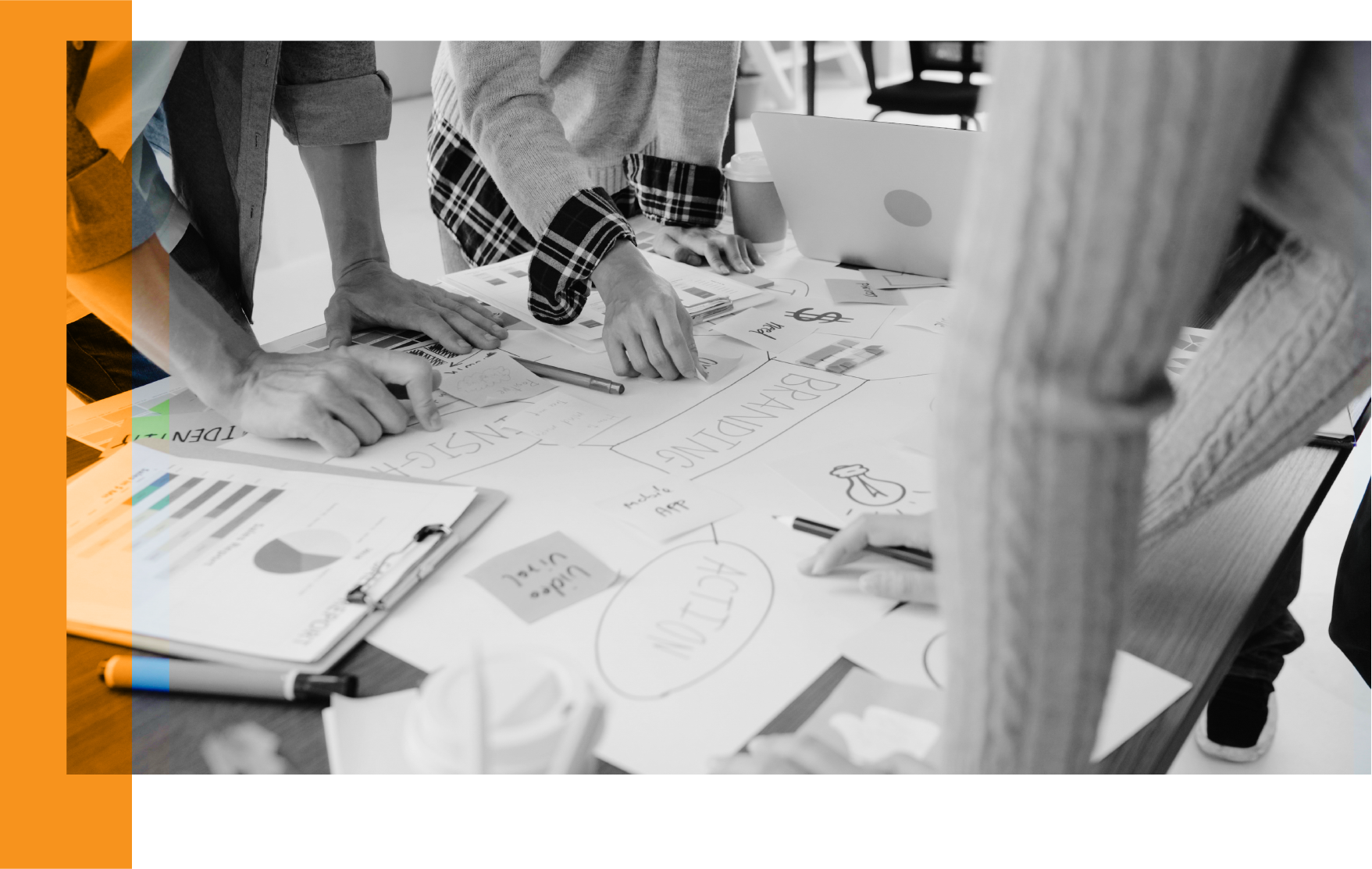 The school for public engagement in local communities

The school for public engagement would provide as broad a forum as possible to connect local initiatives and engaged individuals in an exchange of experiences and good practices, seeking to rebuild trust in institutions from the most local level upwards. Growing networks from the ground, inviting citizens to engagement, maintaining open lines of communication, encouraging cooperation between the academy and civil society – all for the sake of affecting positive change to the environment. We are firm on the point that change in political culture comes from below, i.e. from society at large. We take this notion as crucial for building and maintaining good relations between citizens and political elites: indeed, this pillar program leverages academic credibility to bridge movements and institutions. Once per year, we would organize a summer school at island Cres for activist leaders from the region as the SEE New Democratic Leadership Academy. 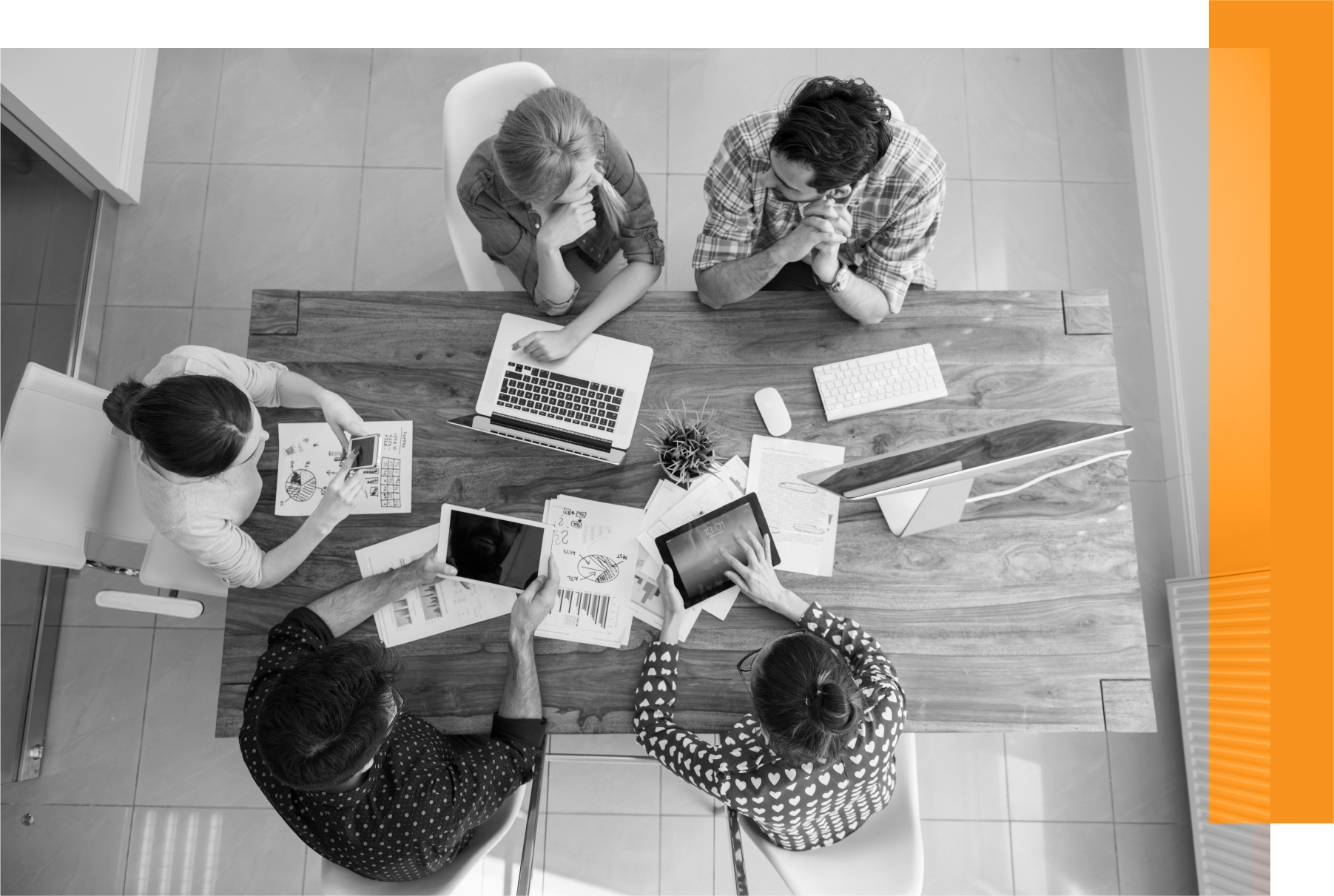 Postgraduate regional schools (MA and PhD) organized in collaboration with universities from the region and reputable institutions from Europe. This pillar would include postgraduate programs focusing on filling a gap in higher education in Southeast Europe, by offering alternative curricula which would follow global trends. We believe that a major disadvantage students in Southeast Europe face is an all too narrow scope of the existing syllabi, within strict disciplinary boundaries and rather outdated (if certainly not irrelevant) topics. Thus, we propose to expand and advance the education system by providing students with interdisciplinary courses in order to extend their horizons, stimulate them to make connections among myriad academic disciplines, furnish them with interesting and unique skill-sets, and increase their capabilities to act for the sake of Europe and the region. Such programs would comprise lecturers from the region, together with recruited scholars who have left Southeast Europe as part of brain outflow, complemented by reputed international scholars as guest lecturers. 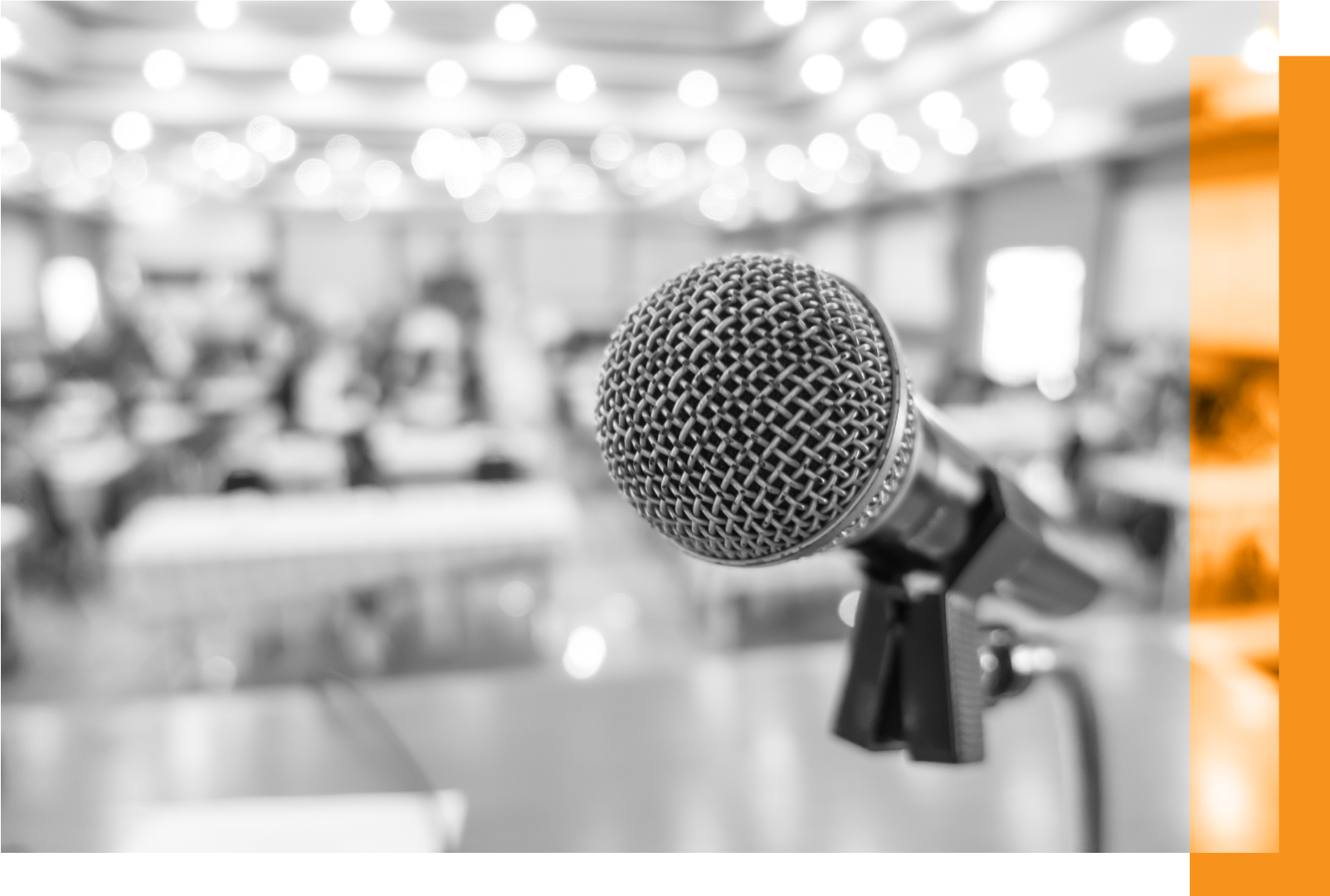 The fellowship program “New SEE for Renewed Europe” which would draw on and expand the current young fellowship program of CAS Rijeka. This ambitious program would be built around the residency of rigorously selected research fellows to conduct work for a period of 12-18 months on an individually chosen subject impacting Southeast Europe. Particularly encouraged research areas would be those which focus on democratic innovations and institution building, critical and social engagement, architecture and inequality, and social changes and new political movements in the region. Fellows would be encouraged to cooperate with scholars from the region and present their research results publicly. In the first half of their residence, they would reside in Novi Sad, moving to Rijeka for the second half, all along taking part in joint activities such as workshops, colloquiums and conferences in both cities. The purpose of this program would be to raise the overall level of research excellence, increase the relevance of academic work and gain greater visibility in the region and abroad. 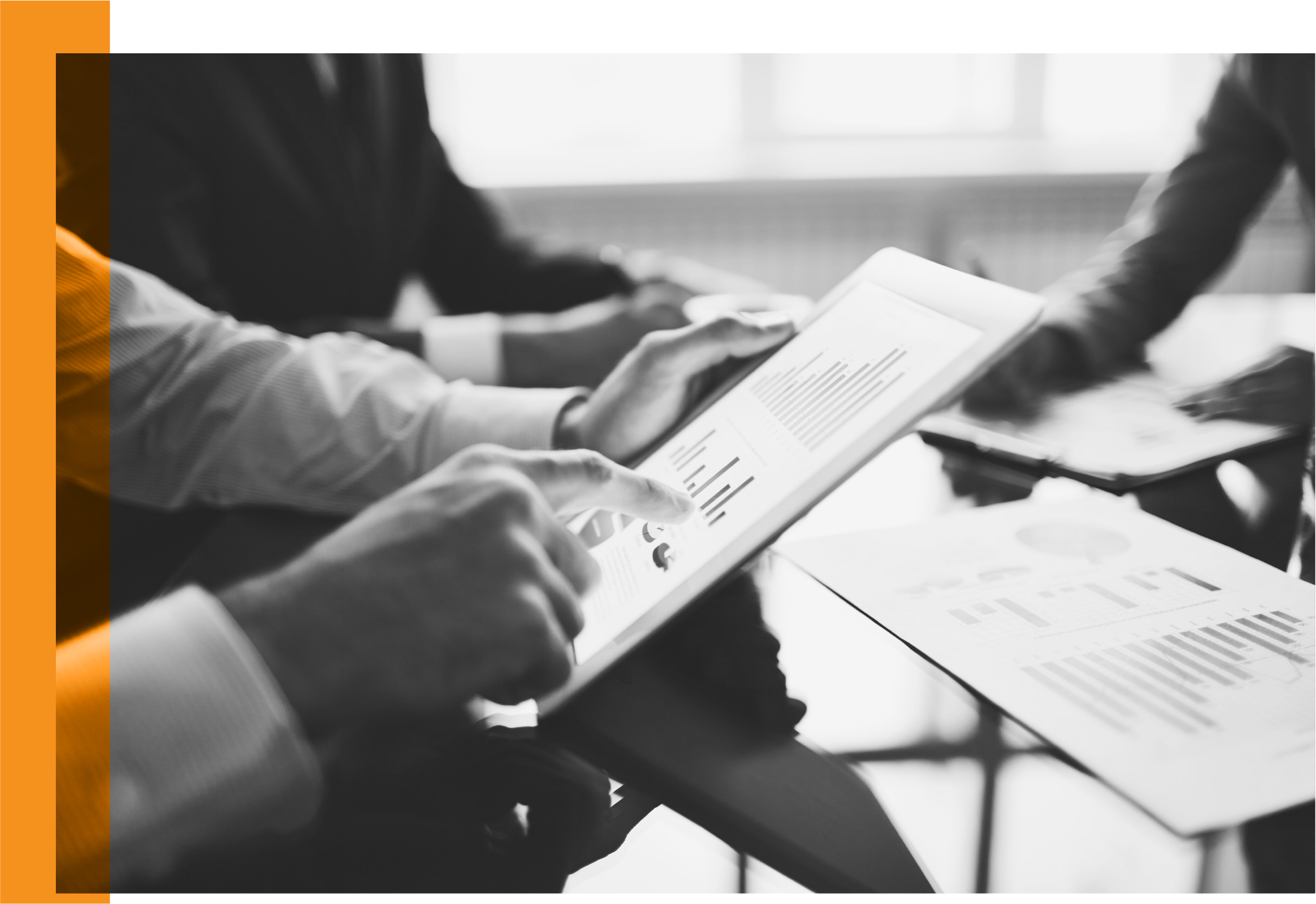 Historical foundation of progressive narratives for political culture change. Founding a heritage house of prominent Southeast European theorists and researchers whose thought has been engaged, but whose archives and legacy remains strewn in inaccessible locations, preventing it from being a public good. A lack of care for progressive intellectual heritage is part and parcel of the regressive political culture. Our mission is therefore none other than to bring that legacy into the light of day, carry it forward into the digital world, make it available to the research community and the public. We aim to re-actualize progressive ideas and strengthen the anti-nationalist, anti-militarist, anti-fascist, feminist and democratic traditions within Southeast Europe. We hope to build a House of Engaged Thought within the Institute for Philosophy and Social Theory as one of the key pillars of the Institute, where much of such heritage and many of those long-forgotten works would be digitalized, stored and exhibited. Our aim is to begin with a pilot project that would cover the Interwar period: a historical episode which could be seen today, in retrospect, as a true battlefield of ideas, of which many retrograde and conservative ones, are unfortunately beginning to lurk and mobilize followers today again.