Institute for Democratic Engagement Southeast Europe (IDESE) has been born from long-term and fruitful cooperation of representatives of the two premier research institutions in SEE whose goal was to go beyond research and innovation, but to induce changes that would be evidence based in the region. Run between Serbia, Croatia and Bosnia and Herzegovina at its inception, IDESE aims to bring on board representatives of universities and think tanks from other SEE countries – Macedonia, Montenegro, Albania and Kosovo.

IDESE is actively involved in assembling and empowering progressive democratic forces in both academia and a broader social community, focusing on the entire Southeast European region. We are firm on the point that change in political culture comes from below, i.e. from society at large. We are committed to bringing the academic and engaged community of Southeast Europe closer together, building networks of joint action based on solidarity and trust. IDESE aims at designing programs that support growing networks from the ground, inviting citizens to engagement, maintaining open lines of communication – all for the sake of affecting positive change to the environment. 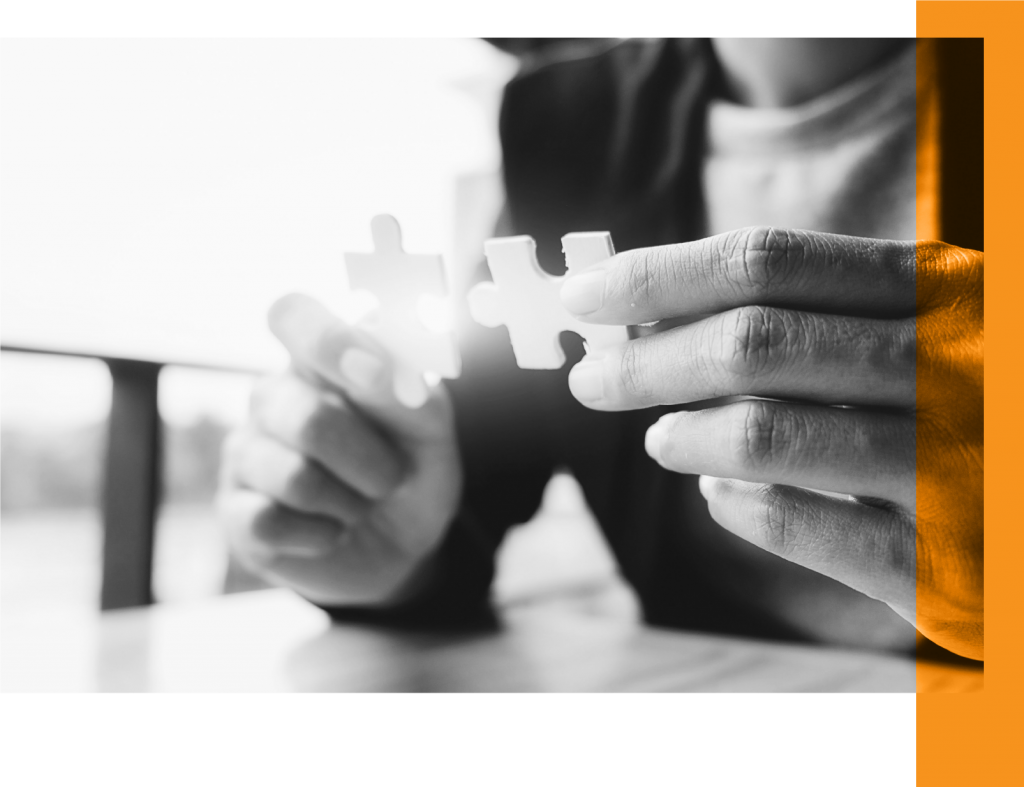 We are strongly convinced

An insecure and anxious environment encourages emigration of reproductive and capable layers of the population. The region of Southeast Europe is thus stripped of everything from demographic to social and intellectual potential for progressive change, leaving it ever more lagging behind the developed parts of the world. The region has today fallen to one of the least advanced in Europe, leading the world only in brain drain. The people(s) of these countries have lost trust in institutions, seeing before them only a broken system of values; unsurprisingly, this leaves them little choice but to abandon their countries.

We are strongly convinced that this regression is above all a consequence of a conservative, provincial political culture, prone to authoritarianism and collective hysteria that has taken root in our minds far too long. SEE countries are sorely lacking an educated and responsible elite.

We are actively engaged in (co)designing programs that support and empower those progressive change-makers that create social innovations and strive to bring democracy through civic engagement, participation, grassroot and other alternative and innovative forms of social organization and building both regional and local networks of solidarity and trust. Our projects are dedicated to the continuous contribution of cooperation between the academic and social community.