Institute for philosophy and social theory, University of Belgrade

Uncompromisingly critical of Yugoslav society, these prominent researchers and founders of the Institute applied their efforts to the struggle against identitarian antagonizing sweeping across this once single country. In honor of this immense struggle, the Institute gives out an annual award, named after only the most vociferous fighter for peace and justice, Miladin Životić. The award is bestowed on theorists whose critical engagement has affected change in social practice.

In the last ten years, the Institute has grown into the most significant scientific research institution for the humanities in Southeastern Europe.

The center for advanced studies University of Rijeka

The Center for Advanced Studies University of Rijeka is a research institute specialized in inquiry and education within the social sciences and humanities. It is designed to hold open-scale activities that encourage public discussions of social significance to the region and Europe.

The vision of the Center is to promote diversity in cooperation and to ensure the necessary prerequisites for innovative, intellectual and scientific development. It seeks to strengthen transnational and regional cooperation on social issues such as human rights, justice, democracy and public policy, as well as other burning issues of human coexistence. CAS bridges the gaps of a region deeply divided by previous tensions and conflicts. Its mission is to enable informed discussion with scholars, policy makers and civil society.

For the purpose of its activities, CAS has also received a fully refurbished building – Palace Moise – on the Croatian island of Cres (with renovation financed from EU funds), which will serve as an operating center for all educational activities and various gatherings. The Center undoubtedly solidifies the position of the future Southeast European Institute within the region, drawing on the heritage of the Korčula philosophy school of former Yugoslavia. 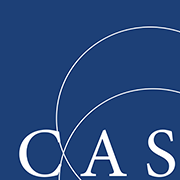 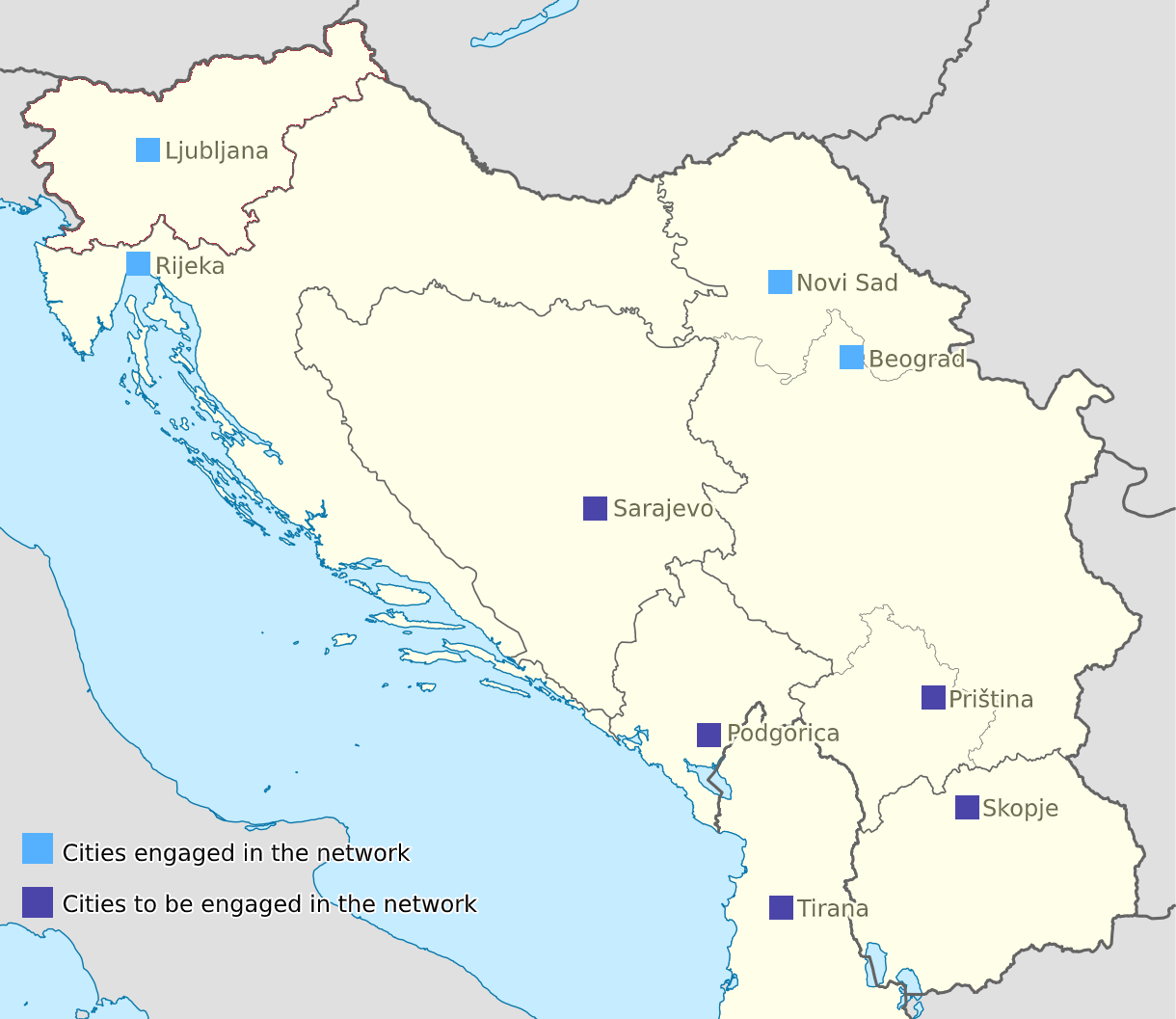 European Fund for the Balkans