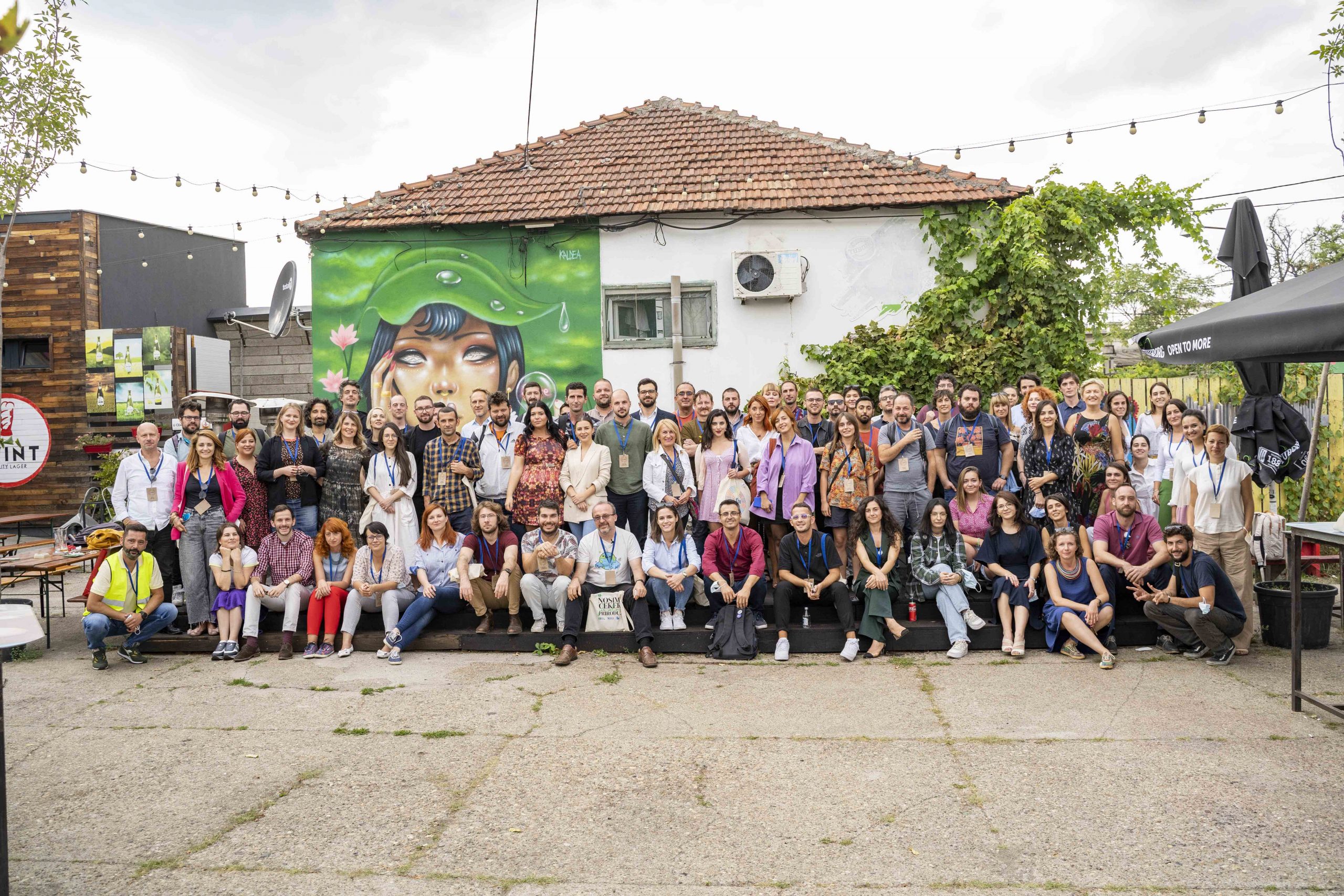 The Engaged Democracy Initiative (EDI), initiatied by the European Fund for the Balkans (EFB) and the Institute for Democratic Engagement Southeast Europe (IDESE) aims to gather local organizations, researchers, social businesses and active citizens in the Western Balkans (WB) involved with issues of democratization, social injustice and accountability of institutions, and support them to join forces and work on preserving and promoting values of open, solidarity-based and democratic societies.

As the process is open, the Institute for Democratic Engagement Southeast Europe (IDESE) and the European Fund for the Balkans (EFB)  are happy that the Friedrich Ebert Stiftung Dialogue Southeast Europe joined efforts in organizing the Engaged Democracy Convention: Engage, Inspire, Empower! Through solidarity to democracy in the Western Balkans, which took place in Belgrade on September 16 and 17, 2021.

In the previous period, EDI partners have organized working sessions with more than 60 active individuals and representatives of local, independent, and engaged media from Serbia, Montenegro, North Macedonia, Kosovo, Bosnia and Herzegovina, and Albania. Together, they have discussed the experiences, needs and difficulties regarding the work of local initiatives and movements, as well as the potential for regional networking and joint work on specific issues, such as clean air, river protection, anti-corruption activities, public space, and decent work.

The Convention provided a space for exchange, and uniting the diverse citizens’ perspectives by delivering an agenda that was co-created with engaged citizens to meet their needs.  This event is a kick-off for the future joint work on the possibilities of shaping a genuinely democratic and engaged region through exchange of experiences, advice, and information on activities, and facilitating joint work and cooperation both at the local and regional level.

The engaged participants had the opportunity to meet representatives of related initiatives and movements from all over the region, work together on creating future  joint activities on the regional level within thematic workshops, discuss common problems as well as solutions strategies and potentials of the regional approach.

By raising awareness on major concerns, sharing experiences and good and effective practices, the Engaged Democracy Convention aimed to enable the formation of a new, non-hierarchical network of individuals and organisations working together on a regional level.

During the Convention, all the epidemiological protective measures in context of the Covid19 pandemic which are prescribed by the authorities of the Republic of Serbia were  followed, with a mandatory antigen testing of all the participants before the start of the programme.

Check our social media accounts under the hashtag #EngageInspireEmpower 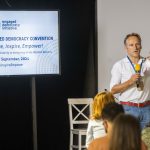 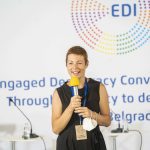 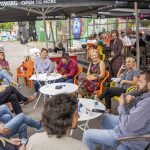 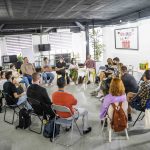 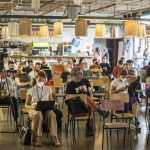 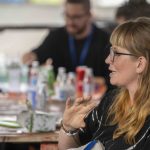 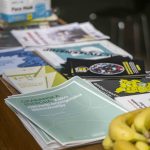 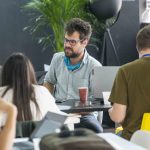 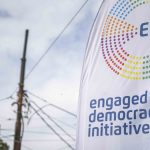 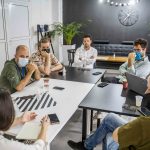 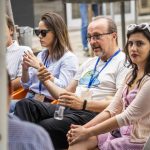 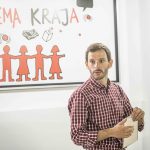 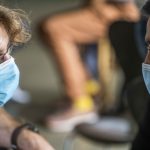 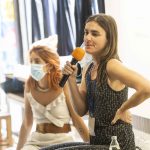 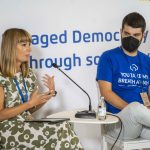 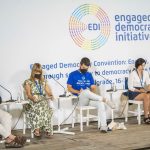 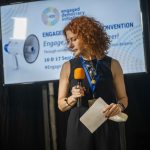 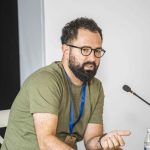 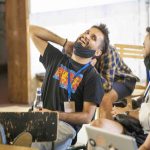 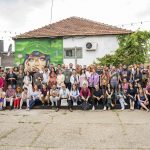